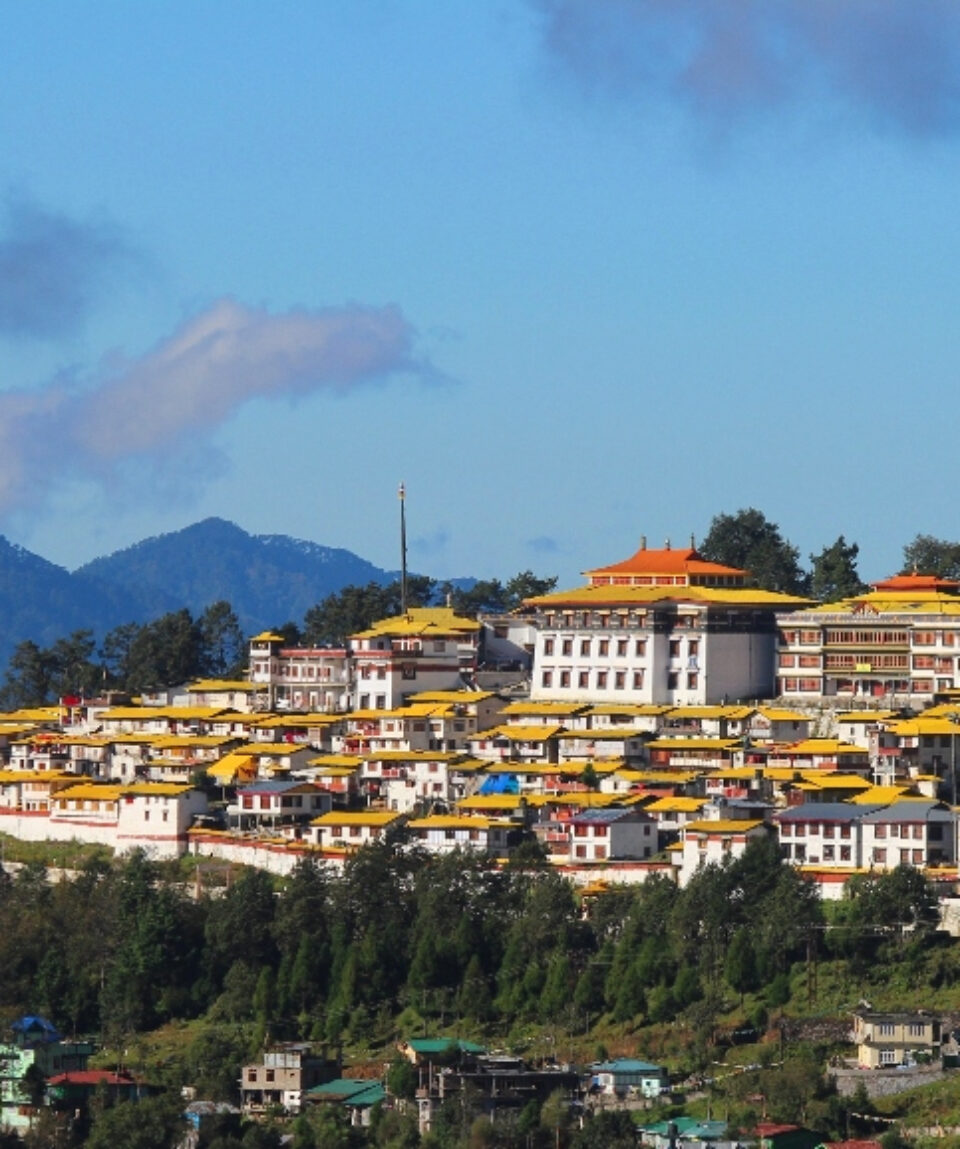 Arunachal Pradesh, the eastern most province of India, the first to be touched by the rays of sun, is one of the most beautiful regions in the world. Its isolation has protected its natural beauty, Buddhist heritage, tribal culture, crafts and tradition and its splendid wildlife. The vast canopy of rainforest with its plethora of flora and fauna, makes it one of the world’s seventeen bio-diversity heritage sites. It offers the tourist numerous opportunities for rafting, hiking and mountaineering. Arunachal Pradesh finds mention in ancient literature such as the Kalika Purana and the epics Mahabharata and Ramayana. There are 26 major indigenous tribes in Arunachal Pradesh.

In this tour you will travel to the sacred land of the Monpas and visit the famous Tawang monastery in Arunachal Pradesh. On the way drive through Sela Pass, the highest pass in this region and boasting of some breathtaking landscape. On the way stopover and sightseeing at Dirang valley and Bomdila. You will also visit the historic town of Tezpur in Assam and also spent some time at Nameri National Park.

Places you will visit in this tour :
Guwahati is the major commercial city of Northeast India. In Guwahati Visit famous Kamahya temple, Assam state museum and evening enjoy a cruise in mighty river Brahmaputra (Optional, time permitting and based on availability)

Bomdila is the headquarters of the West Kameng district in Arunachal Pradesh. See the GRL monastery in Bomdila divided into Upper Gompa, Middle gompa and Lower Gompa.

In Tawang visit the world famous Tawang Monastery. The Tawang Monastery was founded by Merak Lama Lodre Gyamtso in the year 1860-61 AD. It offers an imposing and picturesque view of the Chu valley. The monastery appears like a fort from a distance, as if guarding the admirers in the wide valley below. It is the largest of its kind in the country and 2nd largest in Asia and has the capacity for housing about 700 monks. Thereafter visit the Buddha Statue. Visit the Urgelling Monastary which is also associated with the birth of the 6th Dalai Lama and the Ani Gompa for female Buddhist monks. Visit the war memorial and enjoy the sound and light show.

Enjoy an excursion to Bum La Pass which is located about 37 km away from Tawang at the Indo-China border above 15,200 ft. There after proceed to Sangestar Tso lake (lake is called Tso in Tibetan) that featured Madhuri Dixit in the movie Koyla, as a result this lake is also called Madhuri lake.

Nuranang Waterfall : On the way back from Tawang visit Nuranag waterfall. This waterfall is named after local Monpa girl Nura who helped soldier Jaswant Singh during the Indo China war of 1962 and was caught by the Chinese. The iconic song ‘Tanhai Tanhai’ from movie Koyla was shot here making it famous.

In Dirang visit the Kalachakra Monastery and enjoy the panoramic views of the Dirang valley. Also see the ruins of Dirang Dzong / Dirang fort. People can also go trekking in the Dirang valley, Sangti valley and birdwatching in Mandala.

Stay at Eco camp in Nameri National park and visit the Orchid park at Tipi.

Journey can be extended to visit other interesting places of Northeast India. 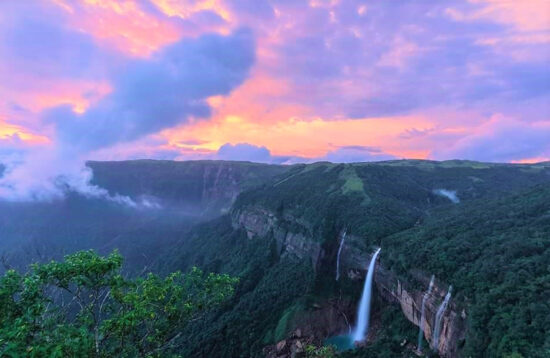 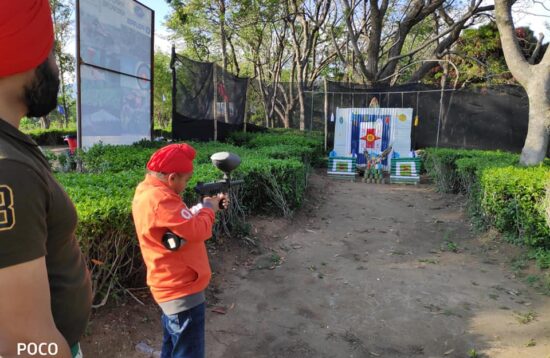 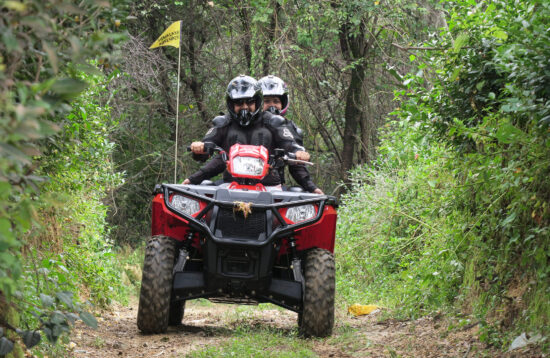