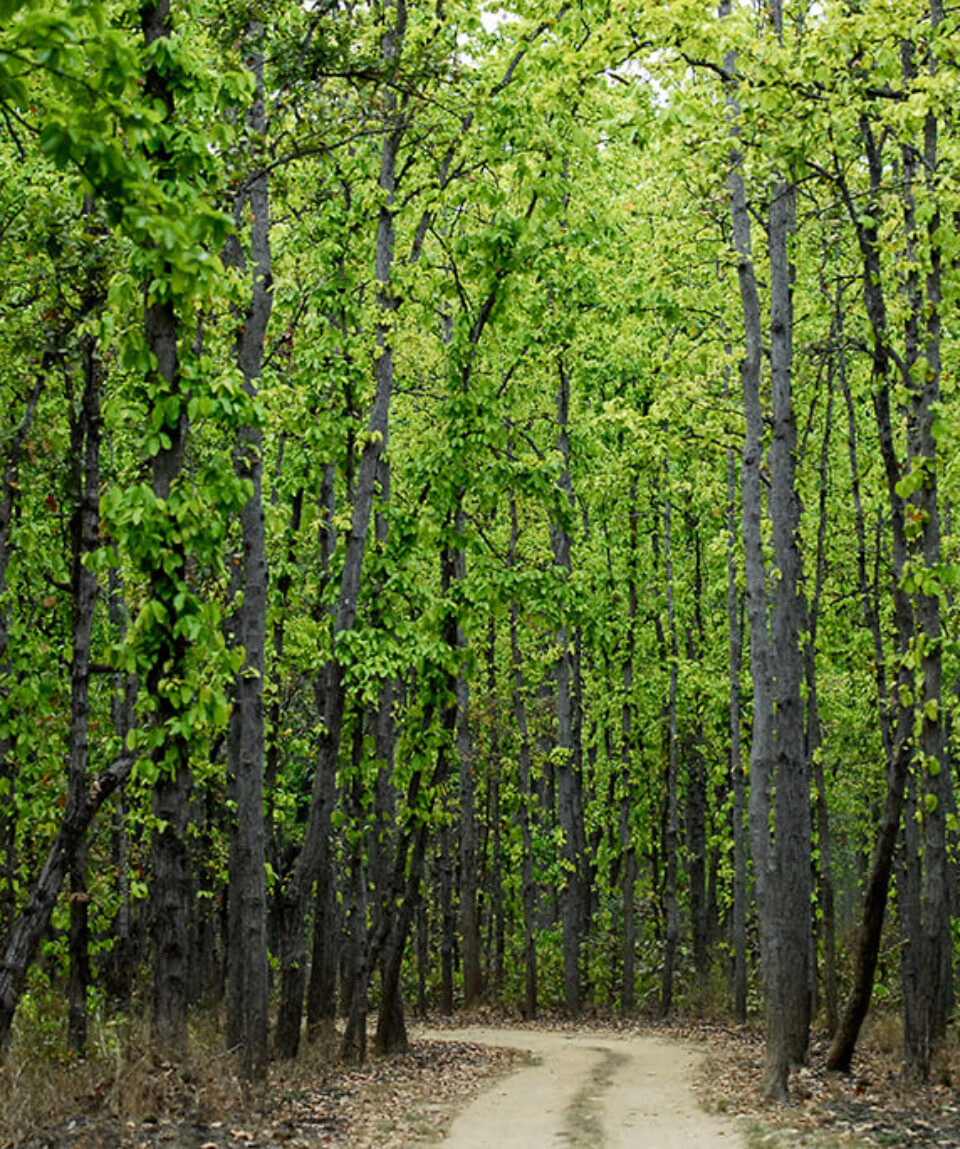 Madhya Pradesh’s Diversel Alluring Wildlife will take you on an exciting exploration Journey into the wilderness.
Your Wildlife Tour Includes:

Banghavgarh National Park- The ancient Bandhavgarh Fort is of great importance as it is believed to have been gifted by Lord Rama to his younger brother Lakshmana to keep a watch on Lanka. Therefore this fort is named Bandhavgarh as “Bandhav” means brother and “Garh” means fort. India’s top dwelling for tigers, it has the highest density of Royal Bengal tigers in the world. All the white tigers of the world trace their roots to Bandhavgarh National Park. 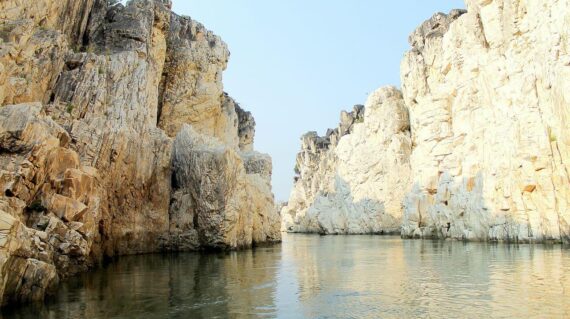 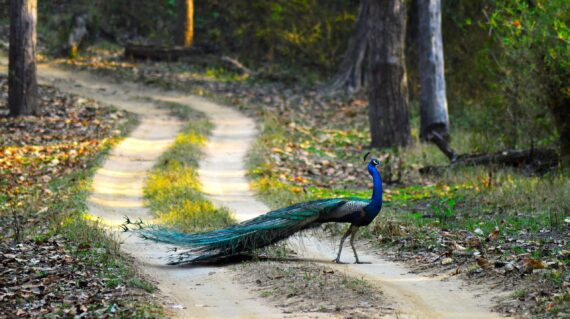 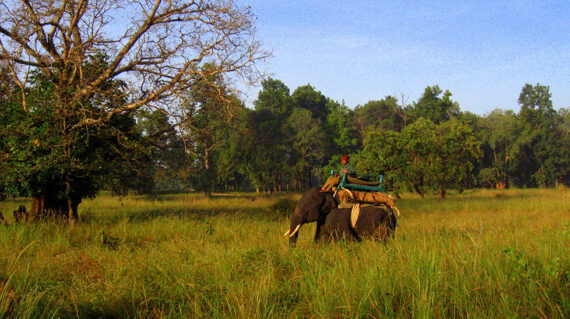 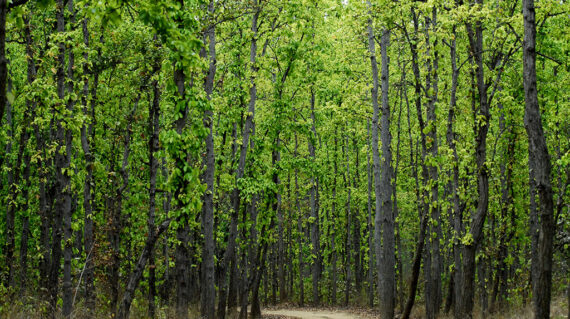 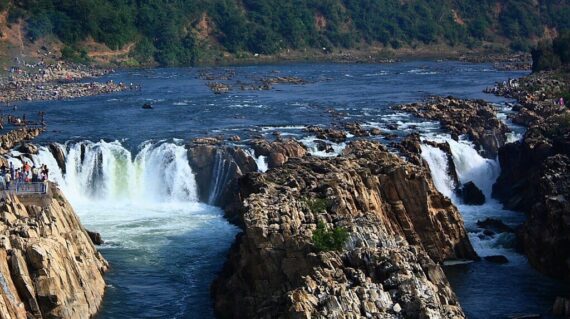 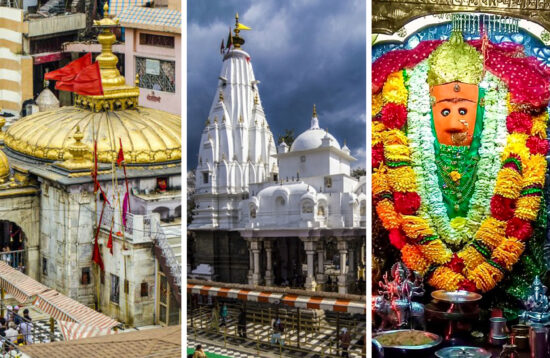 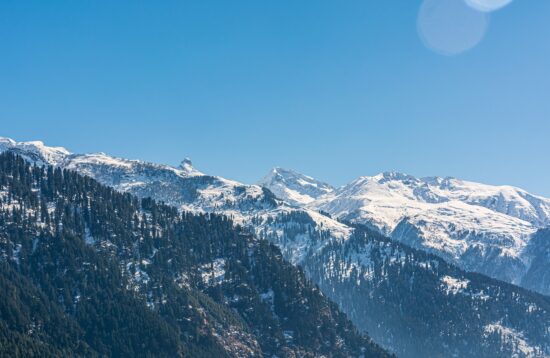