Your Heritage Tour includes visit to-

Gwalior Fort- Known for its great architecture and rich past, Gwalior Fort has existed at least since the 10th century, and the inscriptions and monuments found within what is now the fort campus indicate that it may have existed as early as the beginning of the 6th century.

Jhansi Fort- Located in the heart of Jhansi city, the Jhansi Fort was one of the most important centres of resistance to the British colonial rule during the Revolt of 1857.

Orchha Fort Complex- The Orchha Fort complex, houses many ancient monuments consisting of the fort, palaces, temple, and other edifices. Rama Raja Temple is the only shrine in the country where Rama is worshipped as a King. The temple is guarded by a police force and the deity, Lord Rama, is considered as the king and is given a gun salute of honour every day.

Sanchi- Sanchi is a Buddhist complex, famous for its Great Stupa, on a hilltop at Sanchi Town. The Sanchi Stupa is one of the oldest stone structures in India, and an important monument of Indian Architecture, which makes it a UNESCO World Heritage Site.

Bhimbetka- Bhimbetka is a UNESCO World Heritage Site and is situated south of Bhopal. This is the site of the second oldest cave paintings in the world. The location is beautiful, along the Satpura range of mountains.

The area around the caves is forested, which adds to the natural beauty. 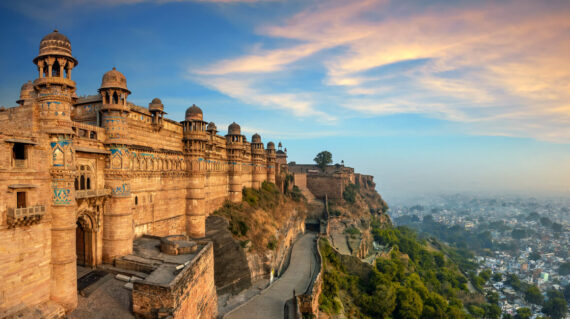 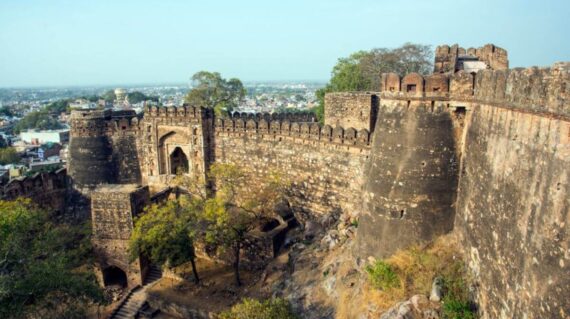 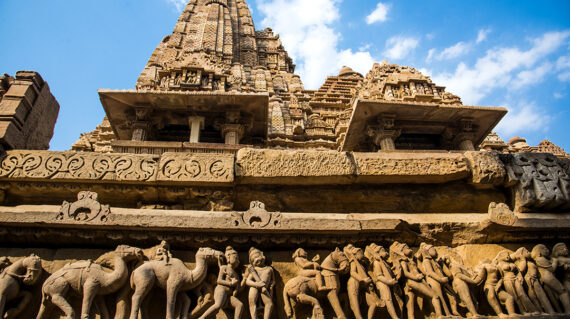 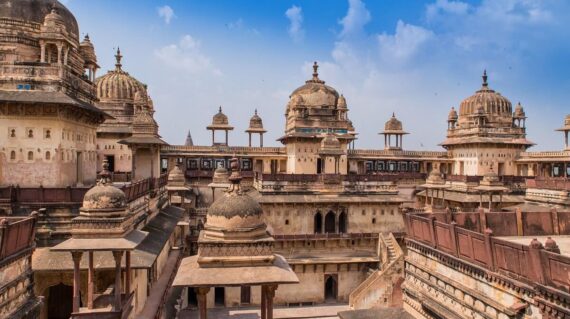 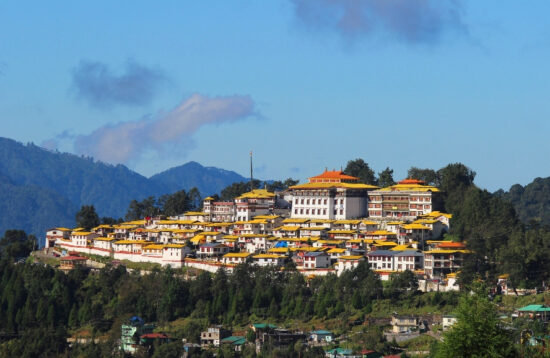 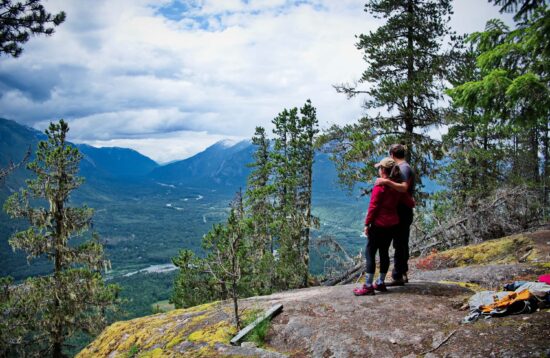